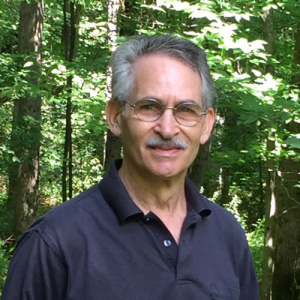 Mark Lefkowitz is the founder of Mark Lefkowitz Biomedical Visuals, a studio providing medical and biological illustration, animation and creative services to a diverse range of clients including biotechnology, pharmaceutical and medical device companies; museums; advertising agencies and publishers. Prior to founding his own company, Mark held positions as a medical illustrator and medical illustrator supervisor at Boston University Medical Center. He holds a BFA with high honors in drawing/printmaking from Pratt Institute, Brooklyn, NY and a Master’s degree in Medical and Biological Illustration from The Johns Hopkins University School of Medicine, Baltimore, MD

Mark teaches a series of courses, titled Anatomy for Artists, at the Cambridge Center for Adult Education, Cambridge, MA

Mark has won more than 35 awards for his medical and biological illustrations from various institutions, including the Association of Medical illustrations, the RX Club, the New York Society of Illustrators, and the National Science Foundation.

Mark is a Board Certified Medical Illustrator (CMI), and Fellow of the Association of Medical Illustrators (AMI). He has been an active professional member of the AMI and has served the organization as a member of its Board of Governors (2001 – 2005), chairman of the 2006 annual meeting, and as its national president (2008 – 2009). In 2006, Mark received the AMI’s prestigious “Outstanding Service Award.”